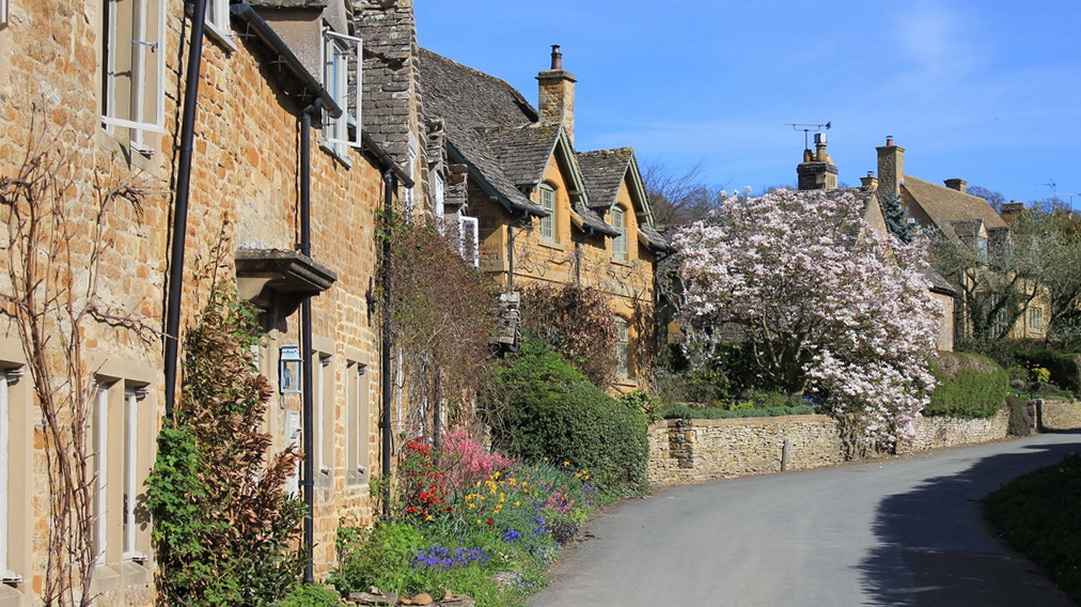 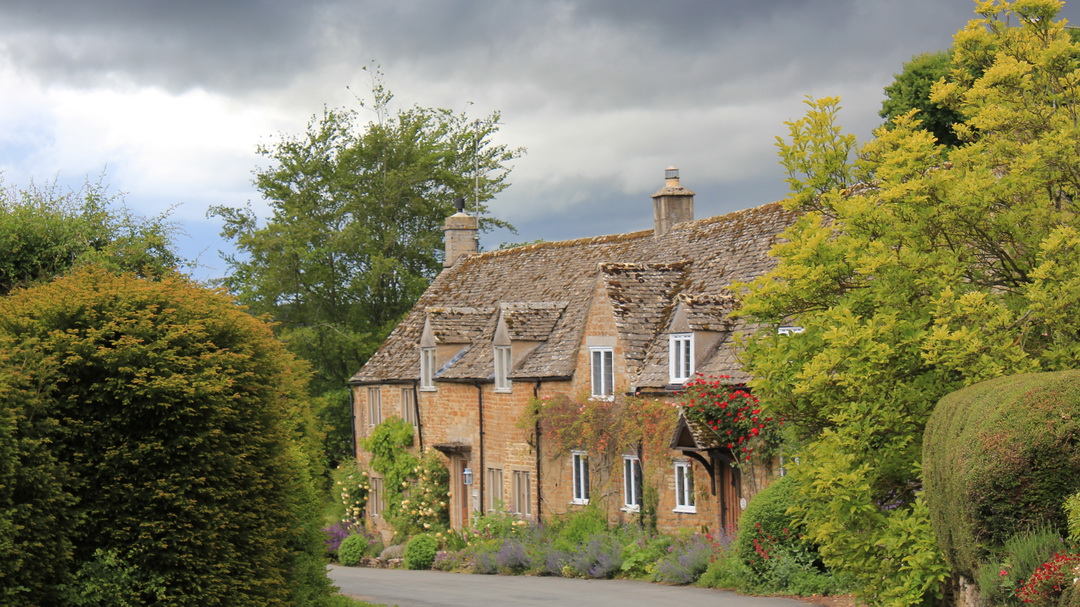 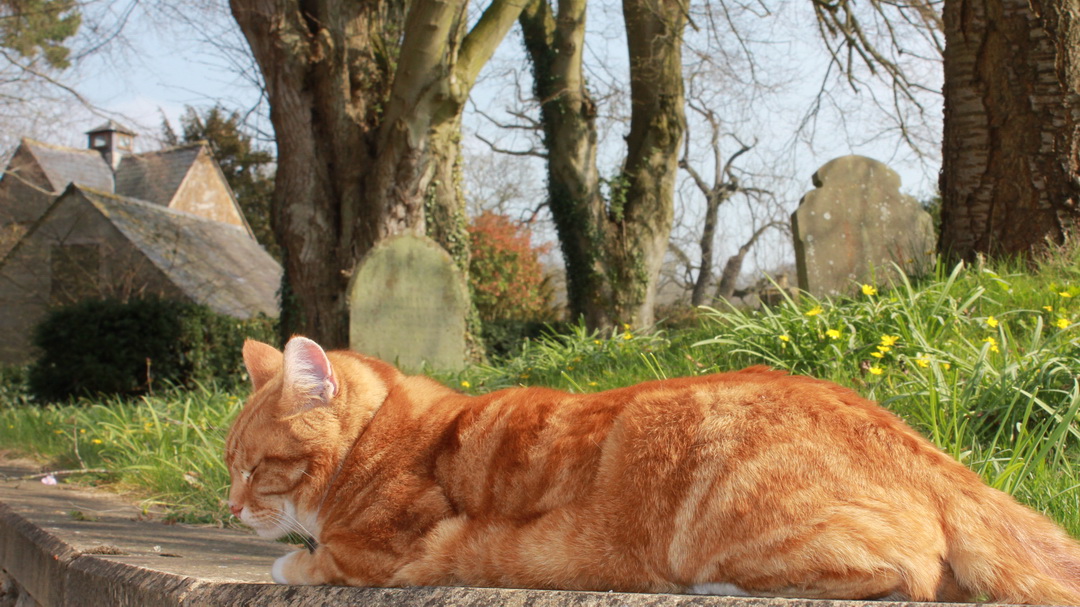 Adlestrop is a rural village nestling under the brow of a Cotswold hill in the heart England.

This tiny settlement with a population of about 80 people can be found just off the road from Chipping Norton to Stow-on-the-Wold on the border between Gloucestershire and Oxfordshire.

Clothed in the honey coloured stone livery of a typical Cotswold village, Adlestrop provides a peaceful rest to walkers on the Macmillan Way and the Oxfordshire cycle route.

On one notable occasion it provided the poet Edward Thomas with a scene of such tranquillity in the midst of a train journey that it inspired one of the great poems of English literature.

Jane Austen made several visits to stay with her cousin who was the Church rector and it is rumoured that the house and grounds of Adlestrop Park were the setting for her novel Mansfield Park.

There is a Church, a Village Hall, a cricket pitch and a fishing lake. Local footpaths provide the keen rambler with wooded nature trails and breathtaking views. There is a path that leads over Adlestrop hill to Chastleton where a Jacobean stately home can be viewed by appointment. Another path will take you across the Daylesford Estate, once owned by Warren Hastings.

Adlestrop is also the home of Adlestrop Racing Stables where Richard Phillips and his team are often seen in the Village with their magnificent racehorses.

The pretty Cotswold village of Adlestrop invites you to spend a special Sunday afternoon enjoying its mix of attractions. Noted for its literary associations with Jane Austen and the poet, Edward Thomas, Adlestrop opens up for this popular annual event on Sunday 10 June 2018 from 12.00 - 5.00 pm. The Fun Dog Show at 2’o’clock will be judged Continue Reading →
Yes. I remember Adlestrop - The name, because one afternoon Of heat the express-train drew up there Unwontedly. It was late June. The steam hissed. Someone cleared his throat. No one left and no one came On the bare platform. What I saw Was Adlestrop – only the name And willows, willow-herb, and grass, And meadowsweet, and haycocks dry, No Continue Reading →
The Audit for the year ending 31 March 2019 has been concluded satisfactorily. Please click to download the 'Certificate of Exemption 2019' and 'Audit of Accounts 2019'.